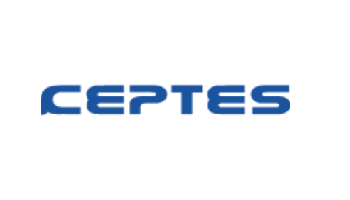 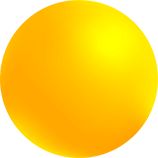 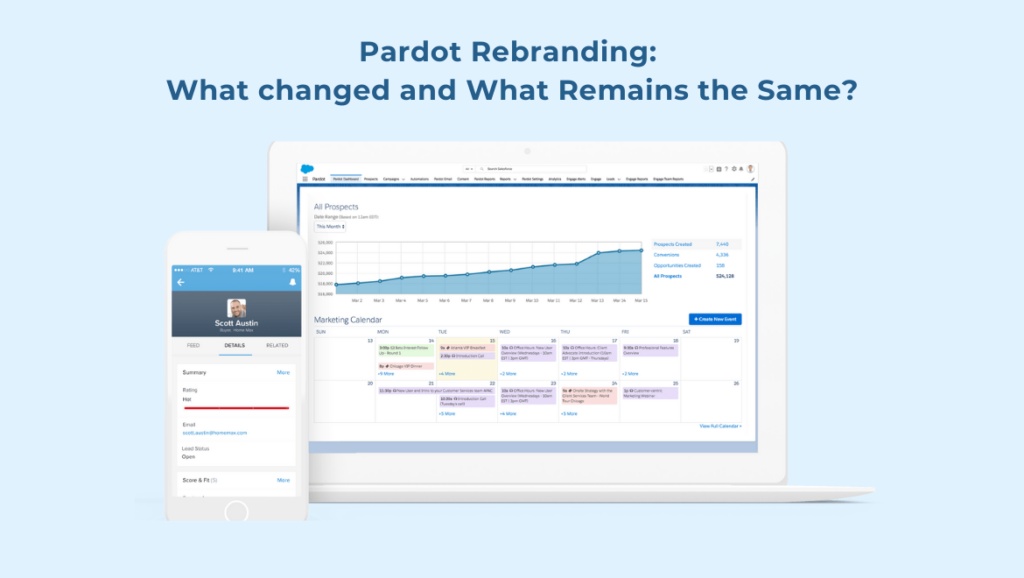 Salesforce has recently announced the rebranding of Pardot, which is one of Salesforce’s best marketing automation tools. For a platform that was doing fantastic, the sudden change of the name prompts many questions in our heads.

If you haven’t heard already, Salesforce has recently announced the rebranding of many of its products. Among many of those products is Pardot, one of Salesforce’s best marketing automation tools.

The platform will now be called ‘Marketing Cloud Account Engagement‘ or “MCAE”. This is a significant and highly emotional change for the Pardot community; like many, yet mispronounced by others, treasured the name. Yes, you spell the ‘T’ at the end, unlike what you might have heard it being pronounced.

So, why the change? Read on to learn why these changes are being made and what they signify for the Pardot community.

David Cummings and Adam Blitzer, co-founders of Pardot, founded Pardot in 2007. They stumbled across the word “Pardot,” a Latin word that means “to market or sell”, while looking for a suitable name. While many people question how to pronounce Pardot at first (commonly mispronounced as “par-deaux”), it’s pronounced exactly as it’s spelt. 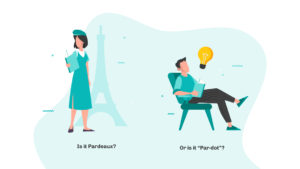 Today, Pardot is the leading B2B marketing automation solution for marketers to generate high-quality leads so your sales team can close more deals faster. Powered by AI and built on the world’s number one CRM (Client Relationship Management), it allows customers to align their marketing and sales teams in all one place.

The cost-effectiveness of Pardot and its attraction to new users as an easy tool with a short learning curve made it an immediate hit with marketers.

The Reason Behind Pardot’s Rebranding

“The new names are aligned with our strategy to continually integrate Marketing Cloud into one unified platform with a data-first strategy around your customers.”

Pardot isn’t the only rebranding done by Salesforce, as mentioned earlier. The other products have also received new names like Datorama is now Marketing Cloud Intelligence, Interaction Studio is now Marketing Cloud Personalization, etc. See any pattern here? The changed names are somehow more functional, as they let the users know exactly what the platform is all about. And this is the main reason behind the rebranding.

Salesforce “Easy” was one of the five innovation goals announced at Dreamforce ’21, Salesforce’s annual global event. The “Easy” campaign’s primary goal was to make Salesforce setup, installation, and configuration simple. “MC Easy”, another initiative that branched off from Salesforce “Easy”, can be indicated as the catalyst for the rebranding of Pardot.

Salesforce’s Marketing Cloud results from a decade’s worth of acquisitions. And they kept the original names after acquiring the platforms. Salesforce intends to make Marketing Cloud’s various product names consistent and immediately understandable by all customers, partners, and even internal teams by rebranding.

Is Marketing Cloud Account Engagement the same as Pardot?

The good news for the Pardot community, only the name has changed. The products, add-ons and functionality of Pardot will remain the same. MCAE’s aim to align marketing and sales around leads, buyers, and accounts stay the same. By October 2022, the Pardot Classic App will be retired from all organizations.

By Rebranding Pardot and other platforms, Salesforce is trying to align its customer’s needs and simplify its platform. Having said that, we would love to hear your opinions about the same!